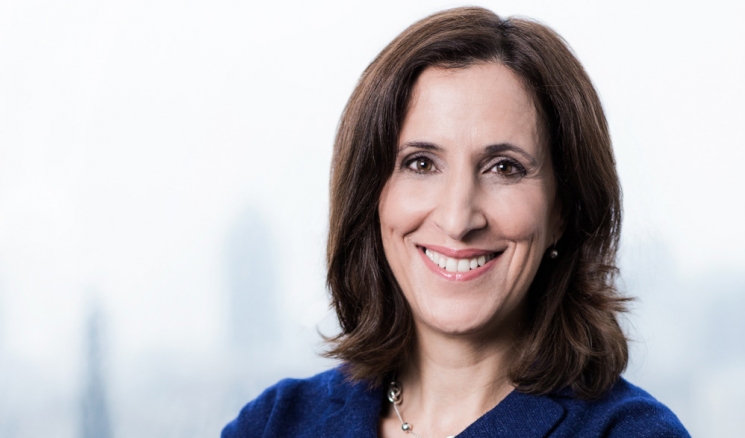 The Société d’habitation et de développement de Montréal’s (SHDM) Board of Directors and its employees wish to congratulate Nancy Shoiry on her appointment as Executive Director of the SHDM. This appointment by Ville de Montréal at its Executive Committee meeting on August 5 will come into effect on Monday, August 31, following the retirement of the present Executive Director, Johanne Goulet.

Johanne Brunet, President of the SHDM's Board of Directors, added: "On behalf of all the members of the Board of Directors, Senior Management and the team at the SHDM, I would like to welcome Nancy Shoiry and wish her all the best in her new position as Executive Director. Her urban planning vision, her architectural qualifications and her management expertise are some of her many assets that will prove invaluable to the SHDM, whose strategic development as a major player in responsible property investments is at a very stimulating turning point."

Looking back, in turn, at the achievements of the past few years, she pointed out: "If the SHDM is so well-positioned today, it is thanks, in particular, to the perseverance and strictness that Johanne Goulet has displayed all throughout her term of office, and I would like to thank her for her commitment and wish her a retirement that is in keeping with her dynamic spirit."

In accordance with the SHDM's constitution and bylaws, Ville de Montréal proceeded with this appointment upon the recommendation of the SHDM's Board of Directors, following a thorough recruitment process, supervised by a committee set up in anticipation of the retirement of the present Executive Director.

Director of Ville de Montréal's Service de la mise en valeur du territoire since 2012, Nancy Shoiry has held various key positions within the Administration of the City and its boroughs as well as within the Société du Vieux-Port de Montréal, gaining remarkable experience in land-use planning, housing and urban project management.
A member of the Ordre des architectes du Québec, Nancy Shoiry has a Master's degree in Architecture, majoring in land management. A member of the Board of Directors of Le Quartier de l’innovation since 2014, she has also served, for example, on the SHDM's Board of Directors (2012-2013) as well as on the Board of the Council for Canadian Urbanism (2009-2012).